Winter International Film Festival of Antarctica (WIFFA) is an annual film festival open exclusively to those who spend the entire winter in Antarctica or in subantarctic areas.
The festival was held for the first time in McMurdo & Scott Base in 2006 and 2007 where is started the competition for the 48hr films locally at the two bases.
In 2008 eight stations participated, and for every year since then, both interest in the festival and the number of participants has grown.
The festival is for short movies, within 5 minutes of duration, and has two categories:

The five topics of the 48 Hrs are usually represented by a sound, an object, a character, an action and a quote. Five bases then choose within each of these general topics a specific element which will be communicated to all stations and which must be represented in the film (for example the sound could be the sound of an animal, the object a bottle, etc.). 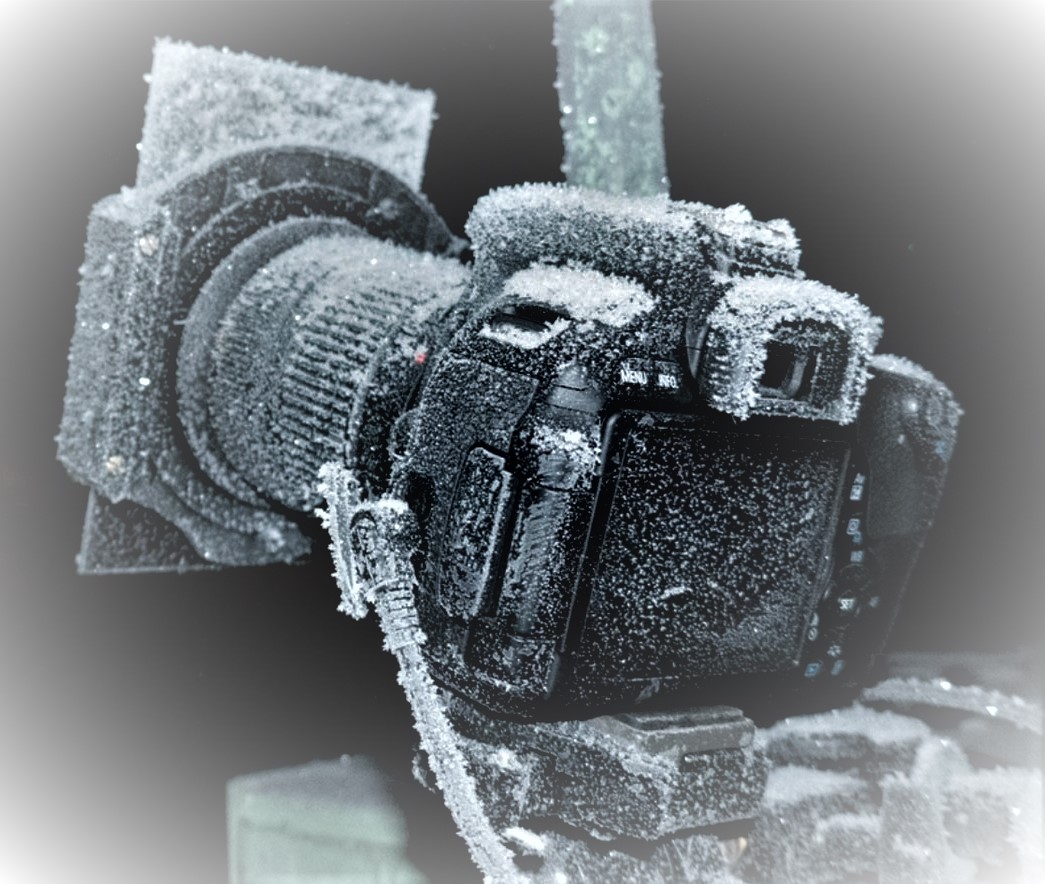 Once the short films have been shot, they are sent and viewed by all the participating bases, which give a vote, thus deciding the best film for both categories, the best actor / actress, the best soundtrack, the best costumes and so on.
The WIFFA categories are normally the following, but every year they can change a little, to see those of this year consult the Editions page.
48 Hrs Film:

Victory does not bring any prize to the winner, unless that one of recognition by the other bases and the enthusiasm and happiness that result from a victory itself.
The importance of the festival probably lies more in the chance given to the wintering crews to create moments of social aggregation not only within their base, but also with other stations, amplifying the meaning of internationality and multiculturalism inherent in the Antarctic Treaty and temporarily relieving the isolation in the most hostile place on earth. Thus Antarctica becomes a place not only for scientific but also for human research.

Participants - History of the Festival - Editions